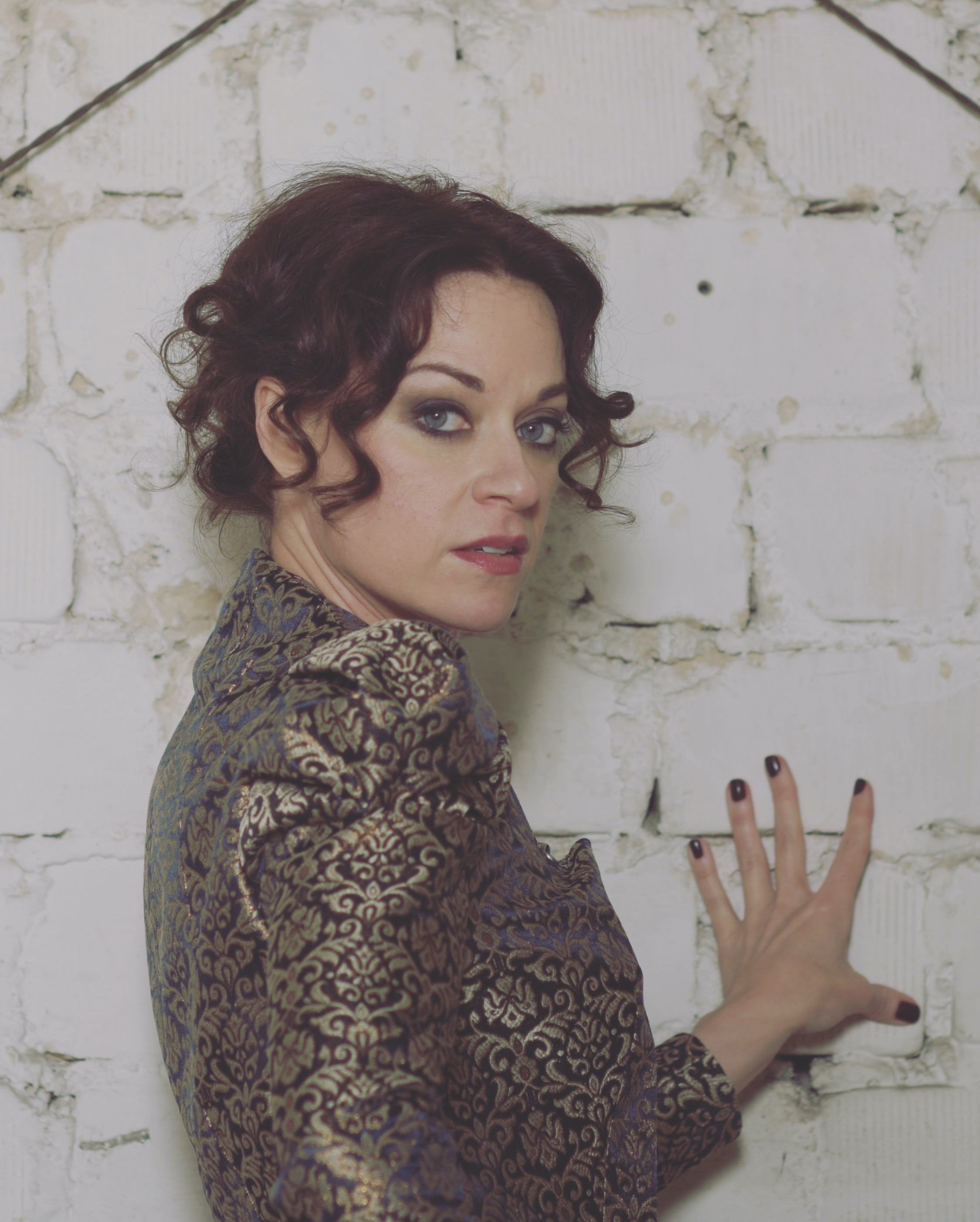 Julie Stearns has been developing and curating numerous productions with a high degree of interdisciplinarity since 2003. Her core theme is borderline experiences, which – always reduced to the essential – are made tangible in interaction with the audience. In 2013, she founded the ensemble only connect!, which operates as an association and which she presides over as artistic director and first chairwoman.

In addition to longstanding collaborations with the Semperoper Dresden (»Tanz a la Carte« (2013–2017), »Tod im Tutu« (2017–2018), Stearns has staged only connect!’s community-funded projects: »let go: a theatrical performance« (2017), »Waiting for Godot« (Samuel Beckett, 2018), »Ela: The Calm After the Storm« (2019), »The Zoo Story« (Edward Albee, 2020), and David Mamet’s »Oleanna« (2021). For Semperoper Dresden, she wrote the libretto of the ballet »Alice – A Journey into Wonderland« (Semper Zwei), which premiered in 2019, and has been directing exclusive school theater performances at the Goetheschule Essen (NoFear! English Drama Group) since 2010. Furthermore, she performed in and directed J.-L. Lagarce’s »Simply the End of the World« in cooperation with Theater Essen-Süd in February 2022, conceptualized the citizens’ project »KALEIDOSKOP – Demokratie Leben!« (2021) and acted in both the TAKECARE# funded podcast project »Wisdom Shouts in the Streets« (137 Troy, 2021) and as the voice of AEhm in the radio play »Hurly*Burly« (Paradeiser Productions, 2021-2022).

Next: Aagje Swinnen, Science
back to Overview