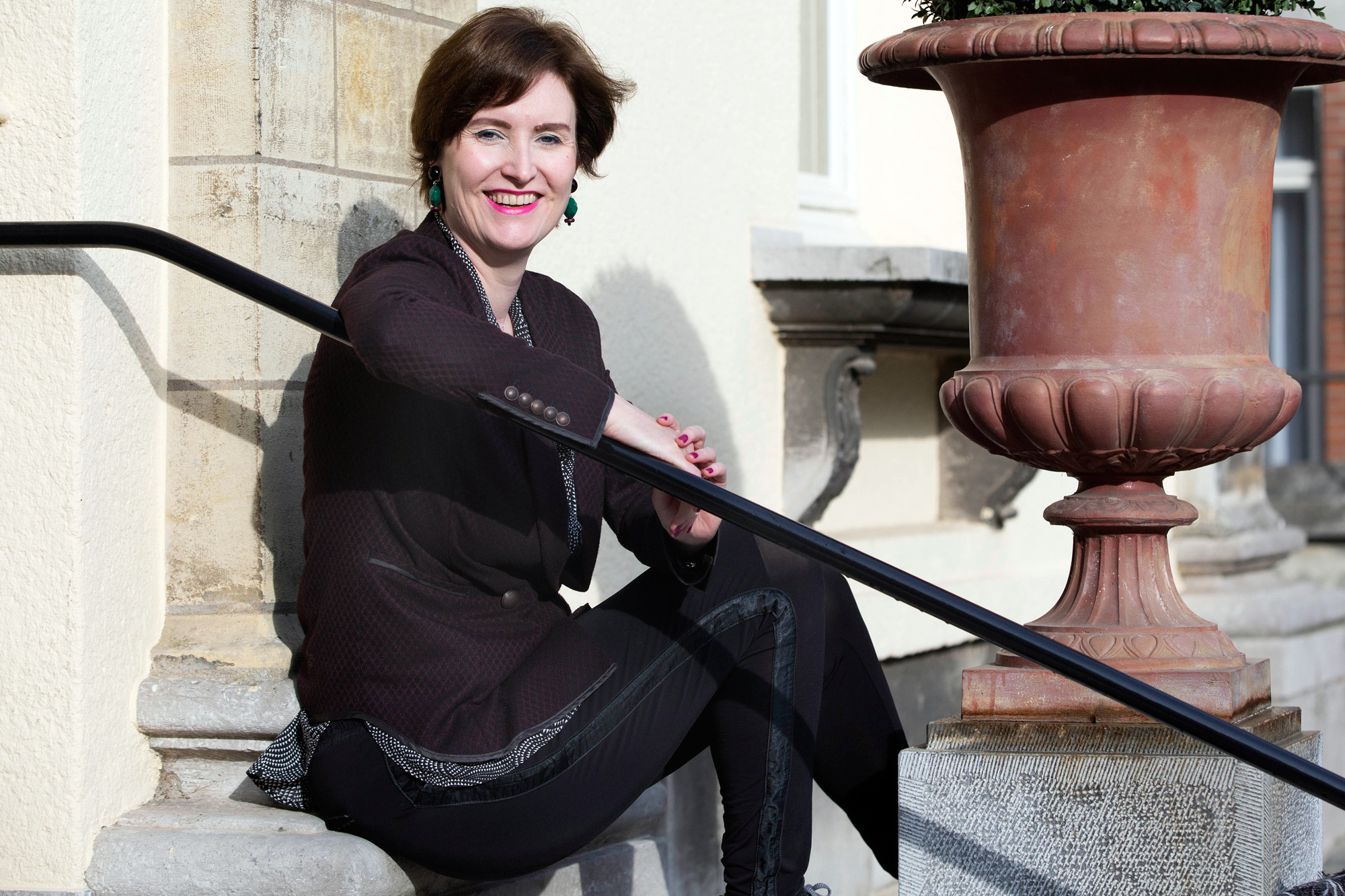 Dr. Aagje Swinnen is Professor in the Department of Literature and Art (Faculty of Arts and Social Sciences) at Maastricht University.

Aagje Swinnen holds a PhD in literary studies from Ghent University, Belgium. She joined the Center for Gender and Diversity of Maastricht University in 2006 when she was awarded a Veni postdoctoral fellowship from the Netherlands Organization for Scientific Research (NWO). Originally trained as a literary scholar, Swinnen has broadened the scope of her research to cultural studies of aging, focusing on the workings of age ideologies and the intersection of age and other markers of social difference in a wide variety of cultural texts, such as photography and film.

Swinnen advocates the integration of social sciences and humanities approaches in the study of aging and later life. Committed to stimulate dialogue among disciplines, Swinnen is co-founder and current vice-chair of the European Network in Aging Studies (established with support of NWO in the program Internationalization in the Humanities) as well as co-editor of the journal Age, Culture, Humanities, published by the Athenaeum Press of Coastal Carolina University. Since October 2016, Swinnen holds the position of Socrates Endowed Chair International Humanism and the Art of Living at the University of Humanistic Studies in Utrecht. Since 2017, she chairs the interdisciplinary research group Arts, Media, and Culture at FASoS.

Aagje Swinnen is a speaker at Symposium Dusseldorf
Saturday, 21.08.2021

Next: Miho Tsujii, Art
back to Overview