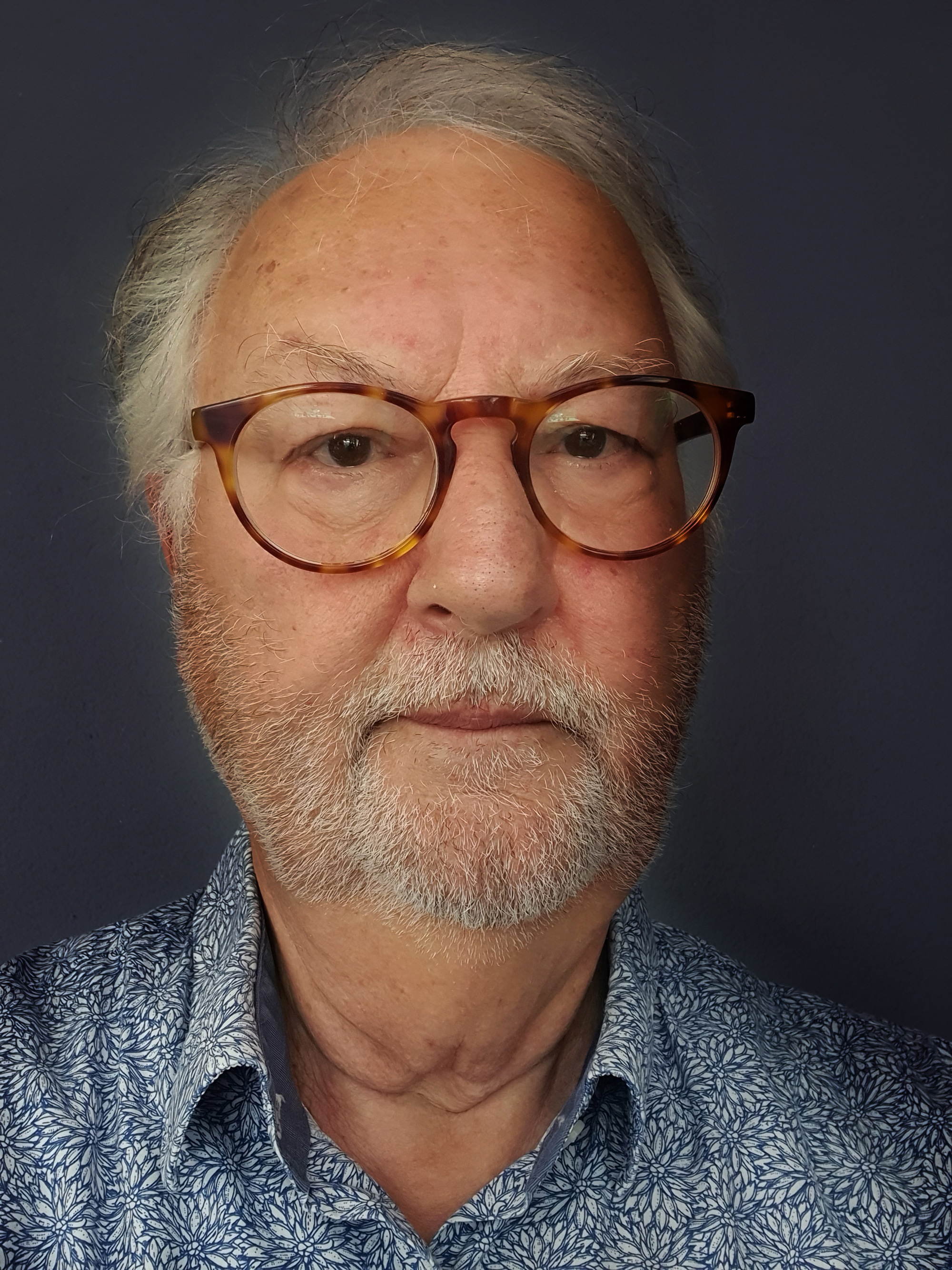 As an editor, as well as in various other roles, he has worked on many film and television programmes, mainly for VPRO and VARA, and focusing on documentaries and arts programmes. Drawing on this experience, he first became a teacher at the Film Academy and eventually the head of video design at the Royal Academy of Arts, The Hague. Louis Spoelstra is particularly interested in documentary film and collage animation. He continues to collaborate with artists in various media projects.

Next: Julie Stearns
back to Overview