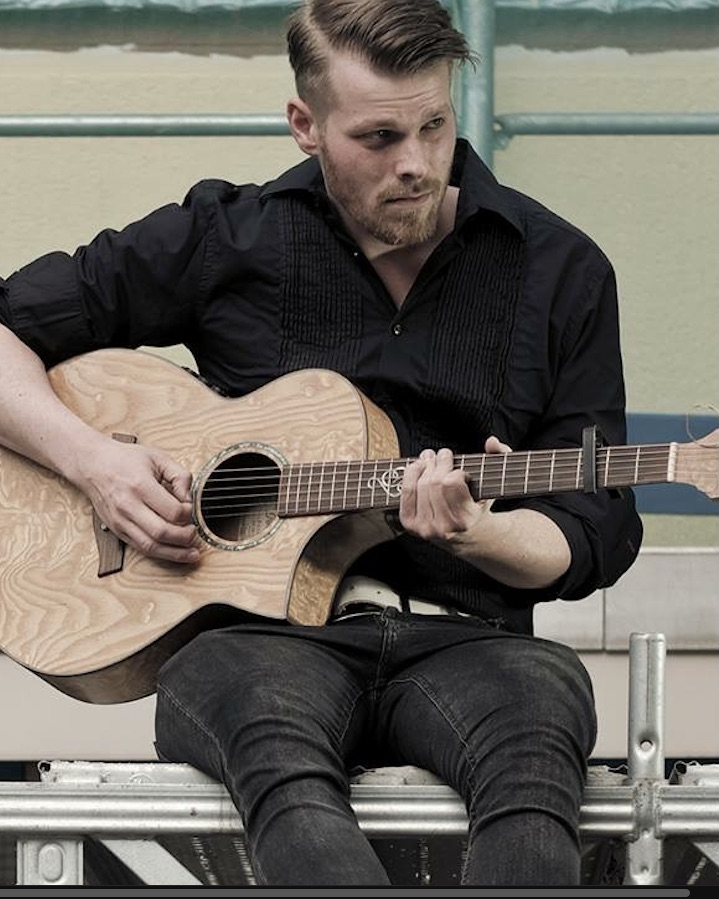 Alexander Kupsch is a passionate actor and musician. As actor he can be seen in various productions from the free Theater scene around Northrhine Westfalia and is a long-term cast member of the international Theater and performance ensemble of only connect!. On stage he portrayed characters such as Lysander (William Shakespeare’s »A Midsummer Night’s Dream«), Kurt Cobain (Sarah Kane’s »4.48 Psychosis«), Jerry (Edward Albee’s »The Zoo Story«) und Estragon (Samuel Beckett’s »Waiting for Godot«). As a part of the Reading Fringe Festival line-up in 2017 in the UK he acted in Fiona Leonard’s »Cold Feet« (English Theatre Düsseldorf). As a musician he shared stages with artists such as Patrick Grant (Tilted Axes, fft Düsseldorf) and portrays the character of John in David Mamet’s »OLEANNA« since 2021.

Next: Subaru Moriwaki
back to Overview