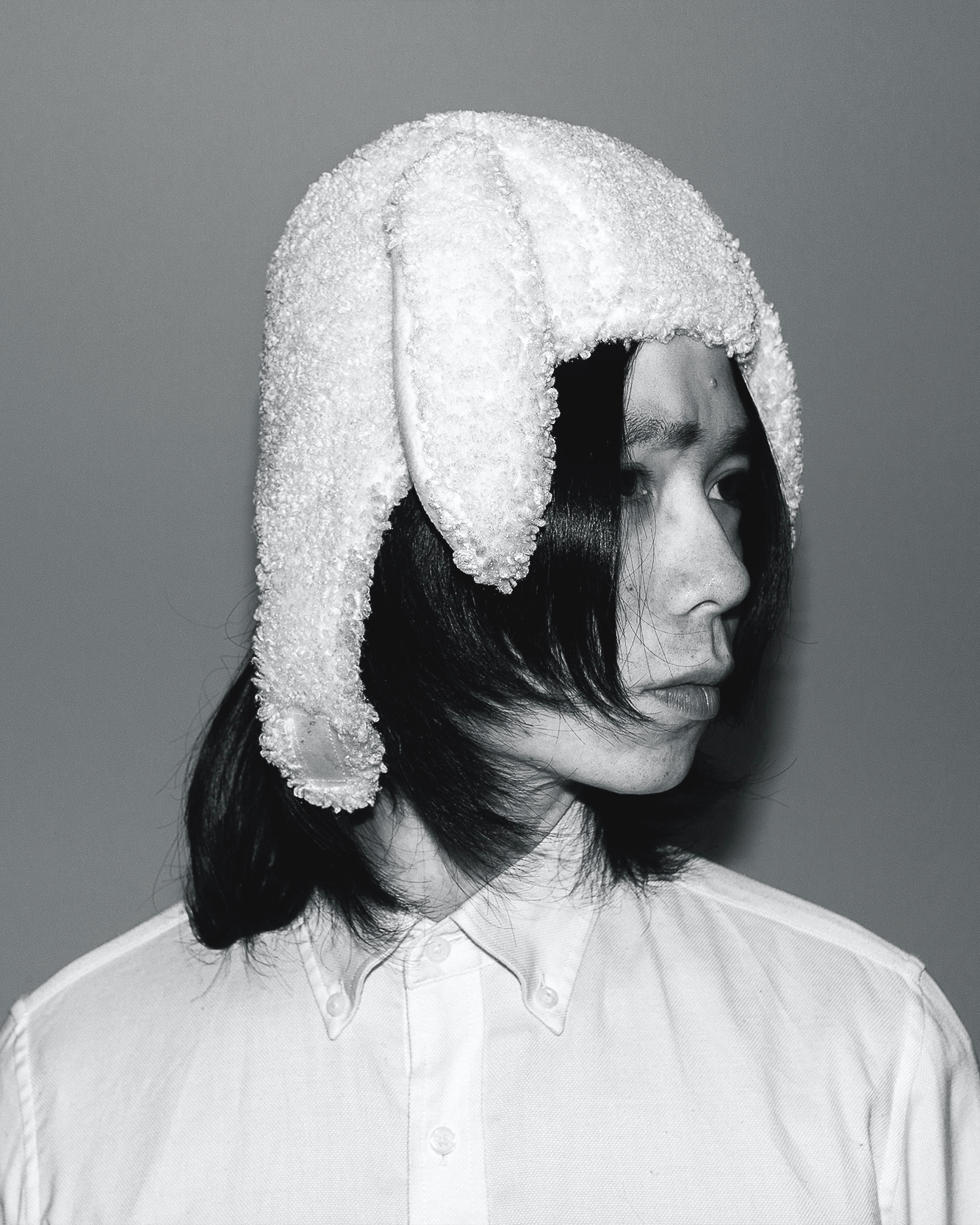 Born in Kobe, Japan, Subaru Moriwaki is a videographer and photographer and holds a master’s degree in film and media from Tokyo University of the Arts. From Jun. 2011 to May 2016, he worked at biogon pictures inc. company in Tokyo as a project director and cinematographer. His works have won the 2014 JAPAN PRIZE, the 2015 World Media Festival, the 2015 US International Film & Video Festival, and the 2016 Taiwan International Children’s Film Festival. Since 2016, Moriwaki has been working as a freelancer in Europe. He plans, composes, directs, shoots and edits. Subaru has collaborated with a wide range of artists and institutions. In Germany, his work has so far been shown by the Japan Foundation, FFT Düsseldorf, and TAIFUN Project e. V.

Next: Nanako Nakajima, Science
back to Overview