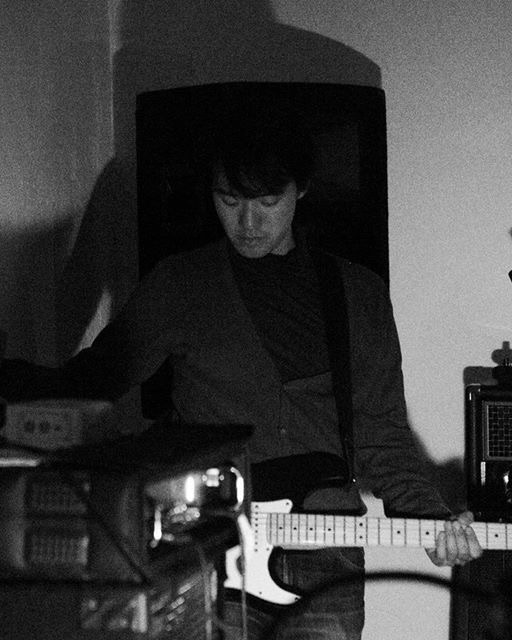 Shunsuke, a native of Osaka (Japan), came to Düsseldorf in 2008. Since 2011 he has been performing as a guitarist in his own band Ai. As a composer, he collaborates with numerous artists for theater and dance performances and installations. In 2016, Shunsuke founded the electronic duo WÖRC with a concert at Kling Klang Studio Düsseldorf. In 2020, he released »Hidden Dialoque« with WÖRC. In the same year, his first solo album »Waterfall« was released.

Next: Jane Reznick, Science
back to Overview